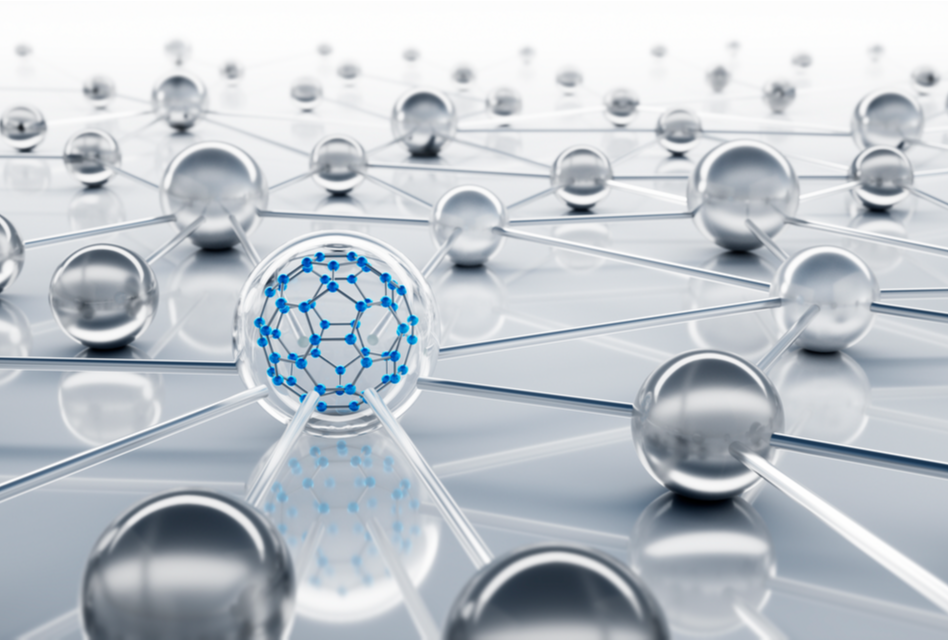 In the first half of the year, businesses around the world typically map out new far-reaching plans for the months to come. Those operating in the blockchain domain, keep an eye out for ever-changing trends.

Yes, planning is a never-ending process, and blockchain-focused businesses realize that, perhaps, more than others. Decentralized technologies change rapidly and unpredictably, with related news feeds bursting with innovations almost daily.

To navigate you among these information flows, we picked the most impactful trends to define the face of the industry during this year. So, embark on a voyage to the near future, we are starting!

For a while, blockchain usage for governance purposes has been a mere concept, an idea with no distinct direction. Now, governments around the world see blockchain as a viable strategic asset across multiple governance use cases.

Typically, private blockchains with multiple authorities (instead of one) might serve that purpose; those will control and validate all network operations and select nodes. The specific applications we may expect here include financial services, supply chain management, insurance claims, security records, and others. For their multi-control nature, such blockchains were already called “federated.” 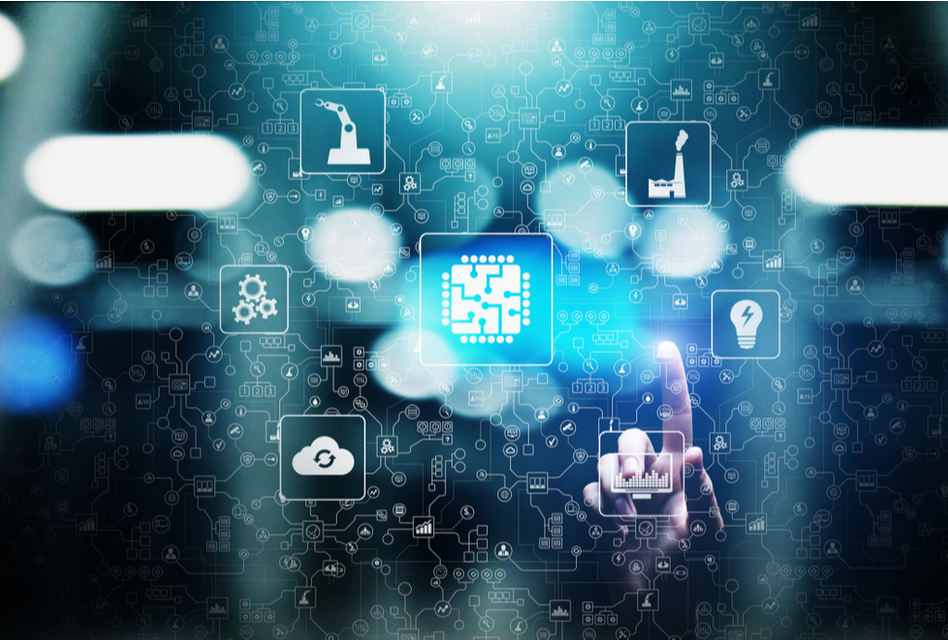 Fintechs and other businesses are only beginning to unlock the thriving opportunities of blockchain and AI working together. And though blockchain alone introduced multiple benefits like decentralization while preserving security, cryptography encryption, and immutability, on the other hand, it also opened the door to new challenges.

For example, decentralization may slow down the validation of transactions on a blockchain, which is particularly true for the Bitcoin and Ethereum blockchains (at least for now). As a result, days may be required to confirm a transaction when transferring funds between users. And since the size of a block is limited, additional transactions will get in a queue for confirmation.

Artificial Intelligence may be the driving force of improvements here; through automation, businesses can reduce computer power required to process and confirm transactions. Besides that, AI-powered tools can make hashing faster, thus increasing the overall performance of the blockchain network.

And this is just the start; there are more applications of AI in blockchain, yet some others are yet unknown, waiting for their time to be uncovered. 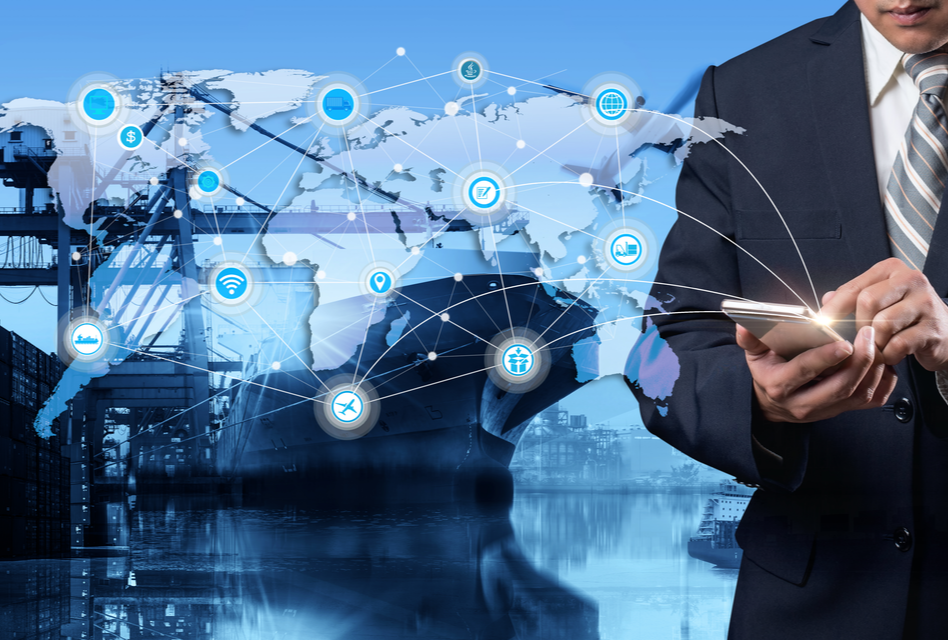 Though not a novelty, blockchain integration into IoT space will continue evolving and spreading across industries. Not in the least, that will be happening thanks to smart city hubs, like Dubai and others, and, of course, IoT-focused blockchain startups and software development companies.

At this point, we may recall for a moment what it all started with. The growing scope of connected devices at homes (“smart homes”), with concurrently growing vulnerability points, conditioned significant security concerns. Blockchain proves that it can address those, protecting data, derived from connected devices in real-time, with cryptography encryption acting as the combination of private and public keys.

Moreover, blockchain facilitates data exchange between devices through smart contracts. These self-initiated pieces of code act autonomously, executing operations once the conditions that are “written” into code are met. Arguably, with such a robust feature set, blockchain applications in IoT will only thrive, bringing new solutions to old problems.

Undoubtedly, one of the most popular blockchain applications in IoT so far is the logistics domain. Large companies like IBM, MAERSK, Linux Foundation, and others now work on groundbreaking solutions, powering up blockchain’s integration with smart connected devices to provide real-time data about the physical condition of transported assets to enable constant monitoring across supply chains and logistics sites. 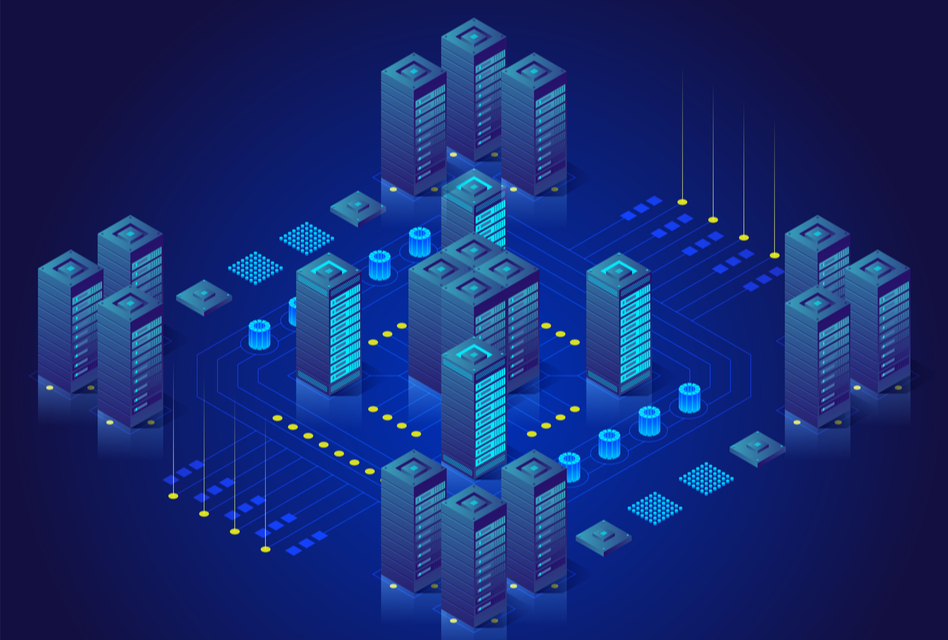 Long-lasting and firmly adopted cloud technologies stand on the verge of the new age in their development, again, thanks to blockchain. Maybe a new decade will become this new era?

Decentralized in nature, blockchain can finally make cloud services truly distributed as for now, their distribution is only geographical. We still face a situation where a single provider controls physical data, including architecture, delivery, governance, and other aspects, across locations.

However, through blockchain-enabled distribution, eventually, geographical borders won’t restrict us anymore. Distributed data centers will become independent of a location and, consequently, latency and regulatory restrictions. Moreover, they could harness all the benefits public and private blockchains now offer.

The idea of seamless data sharing between blockchains is yet nascent, but with a high chance to gain momentum soon. Imagine that you are not limited by a single blockchain protocol anymore; instead, now, you can transfer funds and other assets from, say, Bitcoin to EOS, or from EOS to Ethereum, and see transaction history with audit trails recorded across involved blockchains.

Looking Forward to the Future

From the earlier trends, we can see that blockchain goes down the road of integration with other innovative technologies. And though that convergence began a while ago, it will deepen in nature and bring more sophisticated solutions to the public’s attention.

That is particularly true for Artificial Intelligence and IoT; the former might make operations even more intelligent, while blockchain can help the latter make those more secure.

Speaking of governance, cloud technologies, and blockchain interoperability, those are expected to reshape (and might repurpose eventually) blockchain-based processes from the form they have now to further innovations and big announcements. 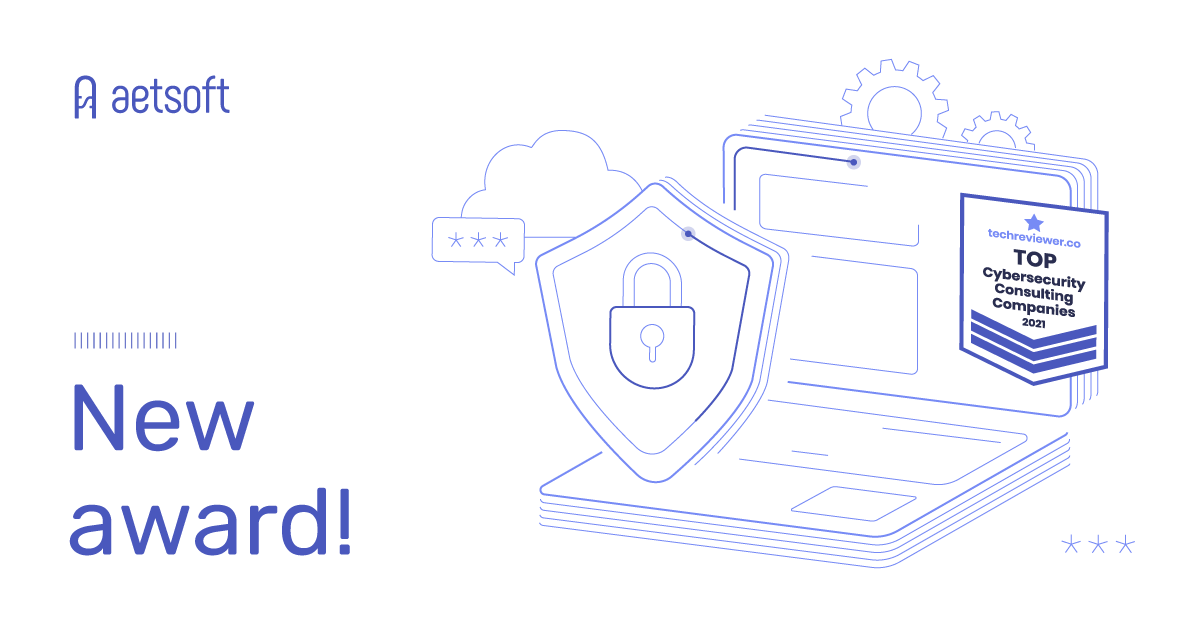 Aetsoft is among the Top Cybersecurity Providers! 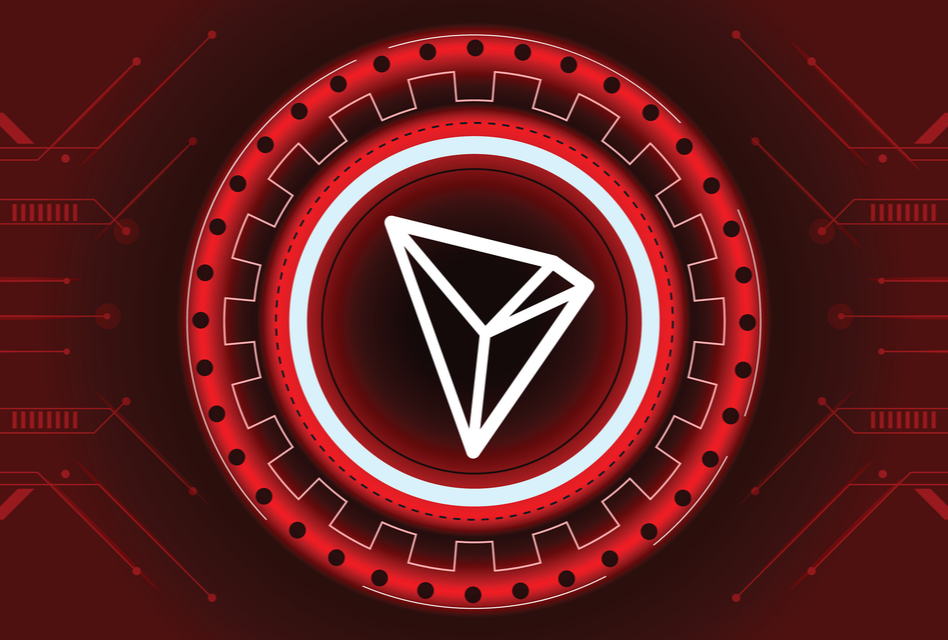 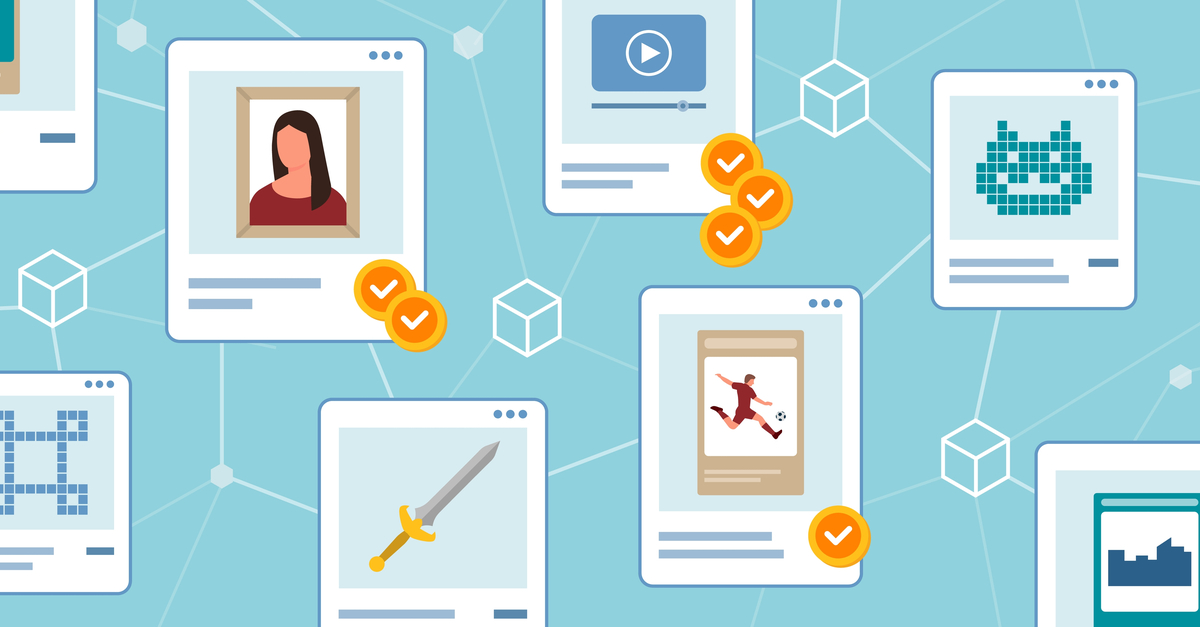 Welcome to the New Era of Digital Assets! 7 NFT Use Cases to Get you Excited