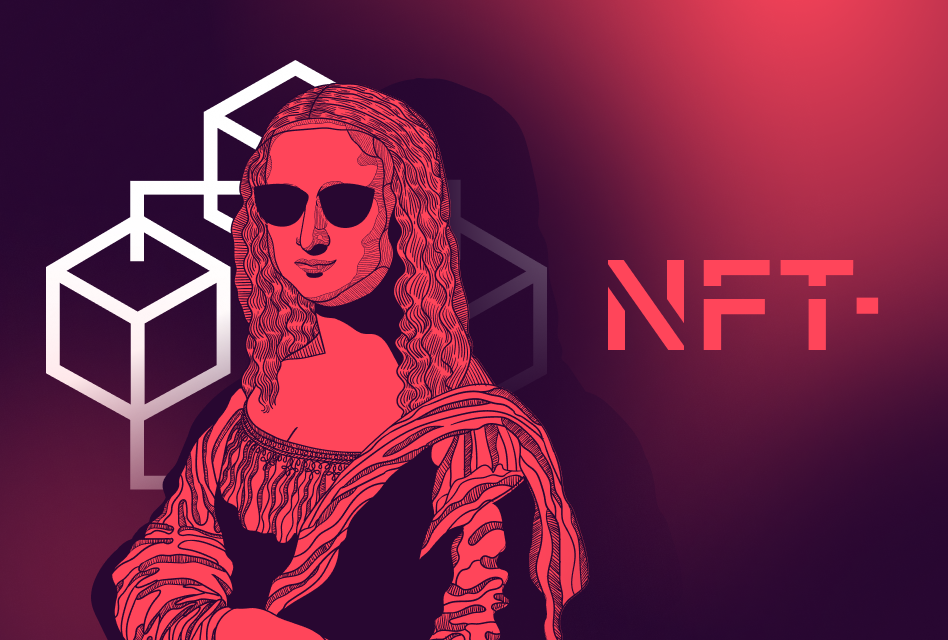 What on Earth are Non-fungible Assets?

Probably, you’ve heard about the hobby of collecting items or maybe you are the one who likes this pastime. People may collect lots of things: stamps, old coins, sports cards… The point is that collectibles should have unique characteristics each; otherwise, they would be simple generic items anyone may have and therefore not worth collecting.

To better convey the idea, let’s take a sports game like football, for example. No one can replace Ronaldo or Messi since they are natural. Similarly, the collectibles can’t be exchanged (in contrast with fungible fiat currencies), which makes them especially valuable. These irreplaceable things are also called “non-fungible assets”. Hence, the notion of non-fungible tokens came up.

There are already dedicated platforms  in the blockchain world where you can purchase and collect different assets such as artwork, cards, event tickets, in-game collectibles, even domain names. Then, the collectibles can be agreed to trade for other collectibles.

Some NFT marketplaces like Rarible reward users with their own currency tokens for trading collectibles. Although these tokens are mainly supported on Rarible, digital assets can be traded for real money.

How Big is the NFT Token Market?

According to NonFungible, the NFT market currently comprises roughly 30,000 trades with a total sum approaching $36 billion. Compared to other markets, the collectibles market seems small, which, unfortunately, opens an opportunity for various forms of wash trading.

In the simplest terms, on a blockchain, wash trading is performed by making “buy” and “sell” orders at the same time to imitate demand. Reward tokens that give holders voting rights are more susceptible to wash trading.

The Art industry is the main place where all the hype around NFT marketplaces now happens. Sports, gaming, music, and other domain players recognize the potential of trading in unique collectibles. Thus, in 2019, NBA launched a marketplace for trading its highlights that users could collect and further trade on a blockchain. Since its launch, the platform’s revenue totaled more than $230 million, including the renowned clips with Zion Williamson and LeBron James worth around $200,000 each.

How to Transform a Work of Art in a Non-fungible Token?

Some NFT token marketplaces like Known Origin simplify converting assets into NFT tokens as much as possible for artists and creators. Thus, they can simply upload an asset – an animation, video, tweet, or song — on a blockchain, and the system will encrypt it to prevent theft or corruption. This way, the user has an original asset, whose proof of ownership, price, and other data are reliably protected.

Once uploaded, an NFT will be permanently stored on the blockchain. No NFTs are entirely identical since each asset contains unique properties that, again, can’t be replicated. Even if you publish two pieces of work that seem absolutely similar at first glance, their metadata will be different. Though NFTs protect intellectual property, as an artist, you need to register a copyright for your work to be stored on the blockchain if you wish to protect it legally, which is advisable.

In the past, artists used to rely on auction houses, but as the world turns digital, things change. Now, streaming platforms and NFT marketplaces lead the game, becoming the revolutionary means of hosting and selling collectibles.

For their nascence, NFT blockchain marketplaces are viewed by artists with a bit of suspicion. The question of the mass adoption is yet debated, with practically no one ready to announce it publicly.

Perhaps, one of the reasons for this “slow” consideration is NFT’s volatility, which reflects the status quo with digital assets in general. Those who follow up on the issue probably know that Bitcoin and Ethereum have been demonstrating record heights lately. Yet, just a couple of years ago, they were practically at their lowest or so, with regular upward and downward fluctuations.

Also, there is the energy consumption issue for the art industry which advocates for the lesser environmental impact.  For example, last month, Christie’s, a world-first art market leader and one of the largest auction houses in London, announced its endeavor to become a completely carbon-neutral organization in the following decade. However, there’s no actual proof that buying and selling NFT tokens is ecologically dangerous.

Finally, these are legal uncertainties. The novelty of non-fungible tokens leaves artists unaware of what legal actions should be if, say, a virus attacks the work. Who will carry the responsibility for the damage that occurred? Legal issues will happen, yet with the individual approach, one may solve them.

Despite all the possible downsides, the advantages outweigh. Blockchain’s immutability, security, and, of course, automation are the factors that encourage artists to probe into the blockchain, try it, and consider it for continuous usage. In fact, you see that the so-called “downsides” are uncertain so far (yet no one has proved otherwise), and its strengths are visible on the surface. 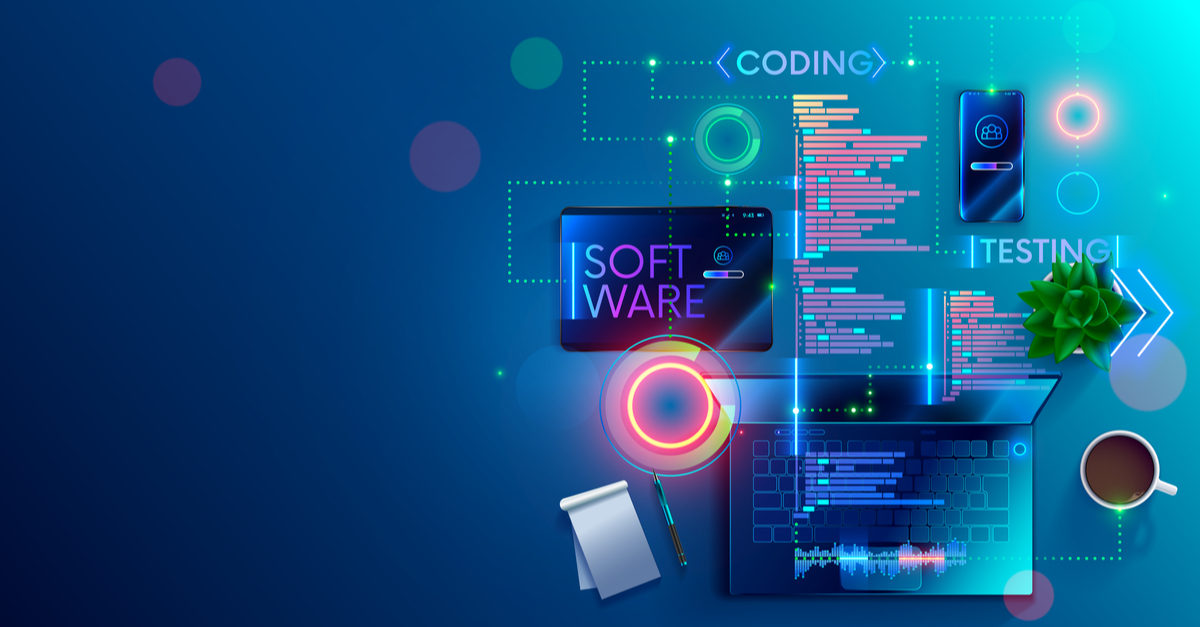